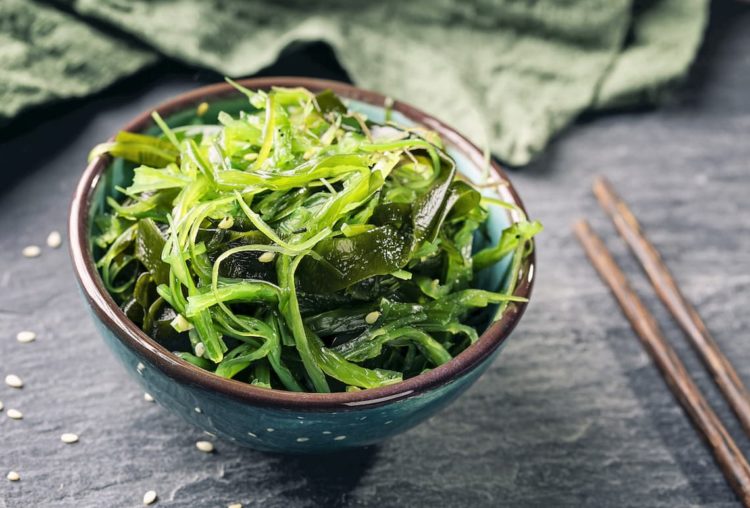 There is no problem with cats eating algae – but you shouldn’t go out of your way to feed algae to your cat. If your cat ate algae, either by itself or in fish food, there’s no problem to be had.

Algae provides no distinguishable benefits to cats. If they eat a little bit of it, it’s nothing but empty calories for them. As long as they eat little algae and enough cat food, there will be no issues there.

On the other hand, if your cat eats nothing but algae to the point it neglects cat food, you’ll have a big problem in your hands!

If you own both cats and fishes, you know cats will tend to ask for anything that looks like food. Fish food is often made out of algae, so giving one piece of fish food to your cats every once in a while won’t hurt. Don’t treat fish food as a cat food replacement, though! They are two different things!

Are algae healthy for cats?

Algae isn’t healthy nor dangerous for cats. Cats won’t benefit that much from eating algae nor are they going to have stomach trouble if they do. As long as they get the right amount of nutrients elsewhere, eating algae won’t hurt cats.

Plenty of people believe cats need greens because humans need them as well. Truth be told, cats and humans have different needs, at least nutrition-wise. Your cat doesn’t need greens to get its vitamins, it needs more meat! That’s why cat food is so important.

Algae, even if it’s great for other pets, isn’t a necessary part of your cat’s diet. Your cat could eat a little bit of it – but nothing good or bad will come out of it!

Most cats don’t like algae but some of them like algae wafers and similar fish food. By itself, algae aren’t attractive nor are they tasty for a cat, so there’s nothing to worry about there. Fish food contains plenty of algae, though – and some cats like it!

Even though algae is no steak, several cat owners seem to think their furry friends won’t mind eating a piece of algae wafer. If you have a bag of algae wafers, cats will hear the crinkling sound and expect a cat treat to come out of it – that’s why they ask for it!

You can give your cat one of them to see if your cat likes it or not, there’s no issue there. But don’t overdo it, one is more than enough for the day.

There’s no issue with cats eating algae wafers. As long as they are not diving headfirst into the fishbowl to get them, your cat won’t get hurt from one or two pieces of algae wafers.

Algae wafers, and other fish food, have no ingredients that could harm a cat, so there’s no problem there! Make sure your cat is eating enough cat food, though.